What is Artificial Intelligence (AI)?

Obviously, there is a lot more to it. AI is a broad topic ranging from simple calculators to self-steering technology to something that might radically change the future.

Goals and Applications of AI

AI has heavily influenced different sectors that we may not recognize. Ray Kurzweil says “Many thousands of AI Application are deeply embedded in the infrastructure of every industry.” John McCarthy, one of the founders of AI, once said that “as soon as it works, no one calls it AI anymore.”

While there are various forms of AI as it’s a broad concept, we can divide it into the following three categories based on AI’s capabilities:

Weak AI, which is also referred to as Narrow AI, focuses on one task. There is no self-awareness or genuine intelligence in case of a weak AI.

iOS Siri is a good example of a weak AI combining several weak AI techniques to function. It can do a lot of things for the user, and you’ll see how “narrow” it exactly is when you try having conversations with the virtual assistant.

Strong AI, which is also referred to as True AI, is a computer that is as smart as the human brain. This sort of AI will be able to perform all tasks that a human could do. There is a lot of research going on in this field, but we still have much to do. You should be imagining Matrix or I, Robot here.

Artificial Superintelligence is going to blow your mind if Strong AI impressed you.  Nick Bostrom, leading AI thinker, defines it as “an intellect that is much smarter than the best human brains in practically every field, including scientific creativity, general wisdom and social skills.”

Artificial Superintelligence is the reason why many prominent scientists and technologists, including Stephen Hawking and Elon Musk, have raised concerns about the possibility of human extinction.

How can you get started?

The first thing you need to do is learn a programming language. Though there are a lot of languages that you can start with, Python is what many prefer to start with because its libraries are better suited to Machine Learning.

A BOT is the most basic example of a weak AI that can do automated tasks on your behalf. Chabot’s were one of the first automated programs to be called “bots.” You need AI and ML for your Chabot’s. Web crawlers used by Search Engines like Google are a perfect example of a sophisticated and advanced BOT.

You should learn the following before you start programming bots to make your life easier.

Xpath – This will help you to inspect and target HTML and build your bot from what you see there.

Regex – This will help you to process the data you feed your bot by cleaning up or targeting (or both) the parts that matter to your logic.

REST – This is really important as you will eventually work with APIs. You can use requests to do this.

We live in an interesting era in the history of mankind. You will be surprised to know that Apollo 11, the computer that put Man on the Moon in 1969, whose assembly language code was recently published on GitHub, operated on 64KB memory whereas today’s kids have 64GB iPhones to click duckface selfies to upload on Instagram and play PUBG, a viral game that marginally broke all time daily active users’ record in a week! Technically, 1 Million times more memory and 100 million times computational power at your disposal. After all, Moore’s law is nothing less than a super genius prediction.

The Need of Artificial Intelligence

You know how they say, “Don’t reinvent the wheel”, researchers have recently recreated a complex Quantum Physics experiment using AI just in an hour, that had won a Nobel prize in 2001 followed by years of determination and hard work by renowned Physicists like Einstein and Bose. We need AI to take care of trivial life problems so that we can invest our time and build a better AI to solve more important problems, like treating cancer or fighting against global warming. Fascinatingly enough, AI is actually everywhere; but more often than not we fail to see it. Because as John McCarthy, rightly says: “As soon as it works, no one calls it AI anymore.”

How AI is Everywhere Facilitated by Machine Learning

Right from a smartphone App that suggests you the nearby fast food outlet you might be interested in, to Facebook’s photo tagging Algorithm that detects your face with or without a beard, to Google’s self-driving car, AI is everywhere and is deeply embedded in our lives without us realizing it. Our perceptions of AI are biased by Sci-Fi movies with evil machines trying to take over the galaxy. Intelligent machines designed to learn in order to become more intelligent by themselves to achieve Superintelligence is not hard to imagine. Technically, this would lie on the steepest slope of the exponential curve of intelligence versus time that we discussed before.

Machine Learning and the power of Big Data

Several industries vastly use Machine Learning to take data driven decisions and make life smarter with the power of data accumulated over the years. Healthcare has already been positively impacted with the tremendous amount of work in this field that has contributed in saving thousands of lives. From Governance to Economy to Healthcare, name a domain and you have smart multi-variable regression models backed by big data, performing predictive analysis. Super intelligent machines can now decide your fate to survive in a Multi-Billion dollar stock market. In a way, AI has started affecting our lives tangibly even without us realizing it, and if you look back, it really happened in the blink of an eye.

Whether we live to see the empire of Artificial Superintelligence that surpasses our brain and the human race ends up being the “biological boot loader for digital Superintelligence” OR we produce extraordinary artificial intelligence to look beyond galaxies and travel to future, only time will tell. But one thing is for sure, whatever happens, at the heart of it lie several complicated Algorithms that actually started with a few lines of code.

The Biggest AI Trends from 2019

The progress made in the field of machine learning and AI over the past several years has been tremendous. We’ve moved from science projects and edge use cases, to core businesses and competitive advantages, with more companies across various industries looking for opportunities to tap into their data and leverage AI.

In 2018, we saw the interest in AI across industries explode, yet still very difficult to harness and put into production. Although a recent survey stated that 80% of companies are considering new AI projects and nearly 90% plan to invest in AI-related technology, only 17% of these companies have moved these projects into production.

We’ve highlighted in the past certain challenges nearly all companies face when trying to implement AI — leading to what we call the 1% problem. Meaning, only about 1% of companies are succeeding with AI. There’s this wide gap where the rest, the 99%, are struggling with these problems.

What new trends or innovations around AI, machine learning, big data do you predict will surface in 2019?

The Growing Importance of “Non-Sexy” AI

“Generally I see that up to now AI has been inspiring in showing what’s possible. There are numerous examples spanning sectors of how AI can be truly transformative. Now there are the continuing business realities and internal scaling and process challenges. So I see the need for a lot of innovations around the less sexy stuff: Cost optimization tools, automated accounting, and administration of big data/analytics platforms.”

We are still a lot of years away, until we will ever face a true AI. But I strongly believe that we will get there sooner than later. And instead of ignoring or belittling this topic, we should all pay close attention, embrace this revolution, prepare for it, deal with the risks beforehand, make legislature aware and prepare for possible effects on a rather big chunk of the labor force facing automation, e.g. by seriously discussing universal basic income. It won’t be easy, but if we’re serious about it, I’m sure we’ll be moving towards the most prosperous phase of humanity yet.

What is SEO and why it is important?
How to run an IoT enabled business
10 EASY STRATEGIES TO RESEARCH THE RIGHT SEO KEYWORDS
How Artificial Intelligence is rapidly changing everything around you! 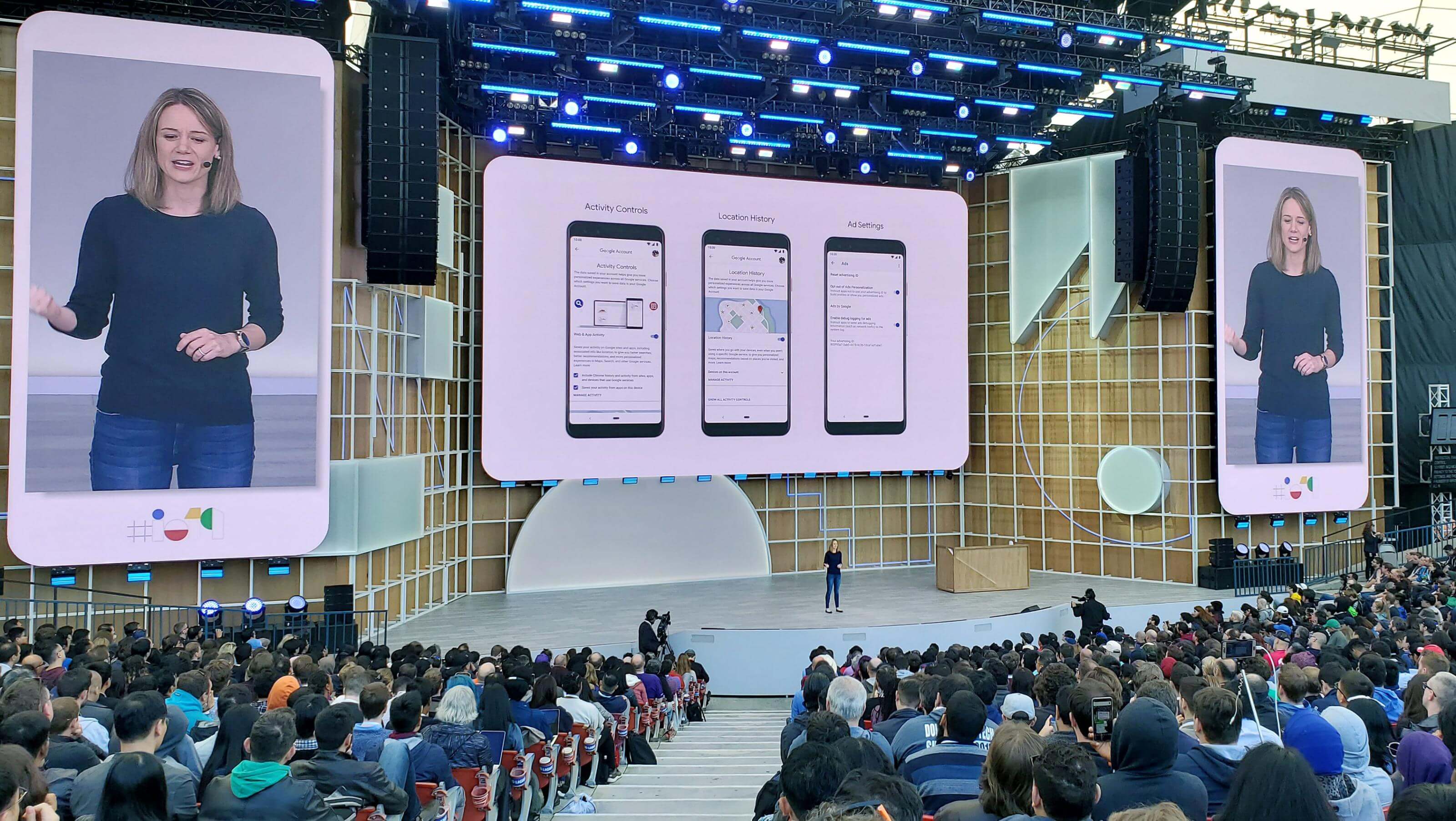 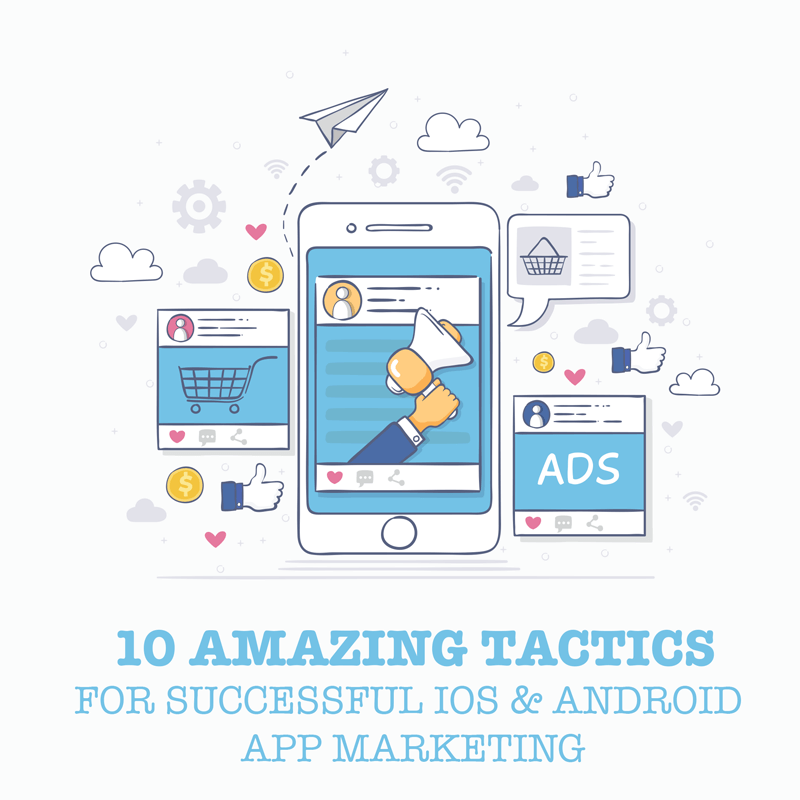 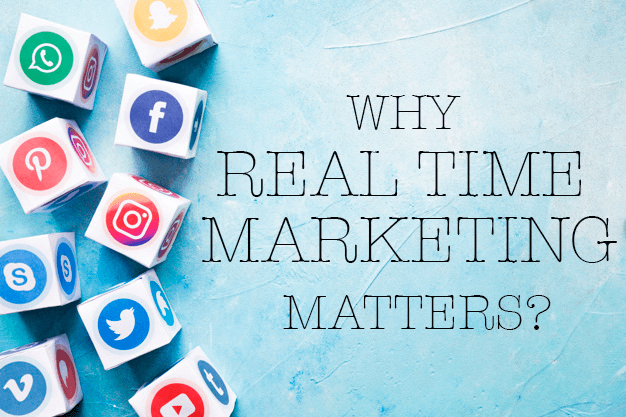 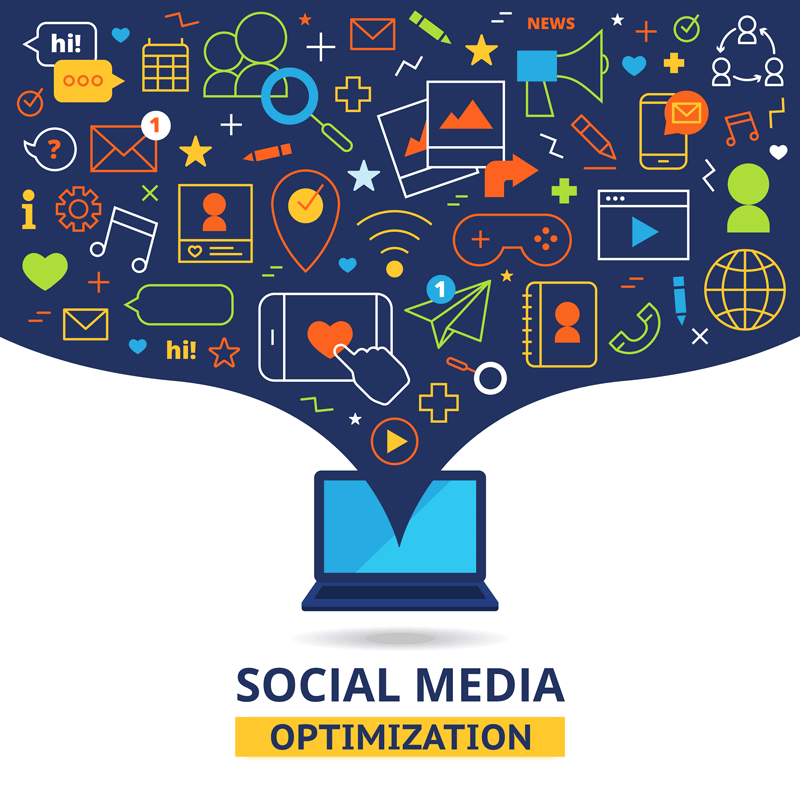 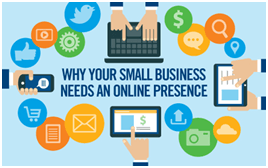 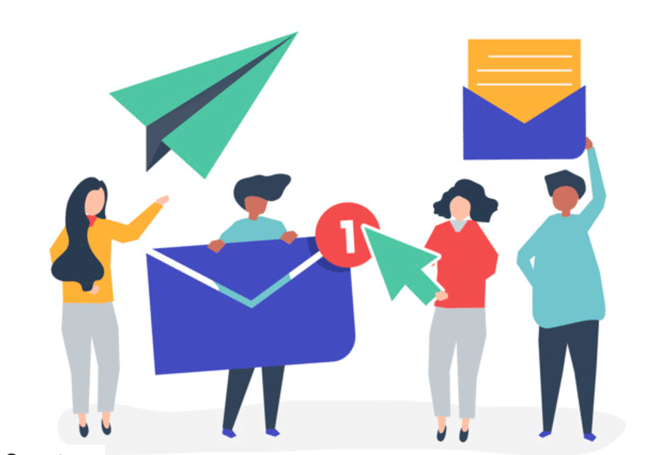 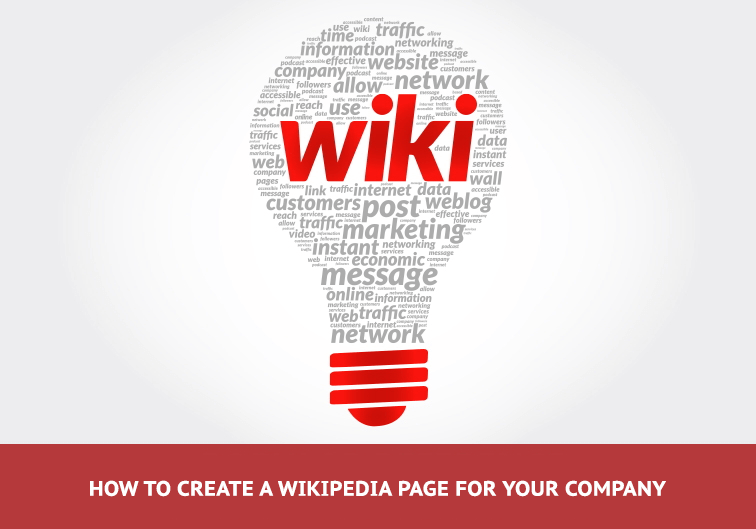 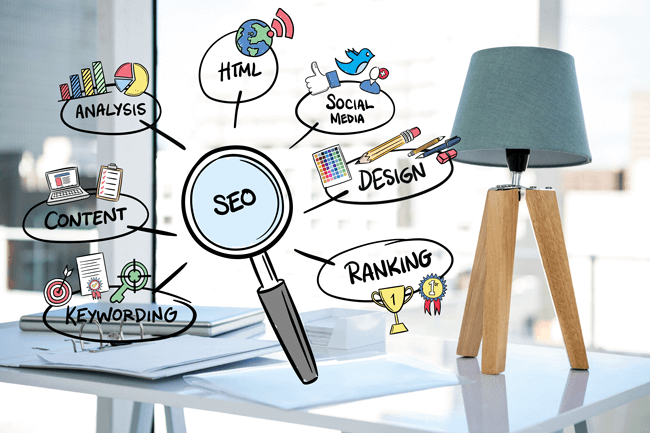 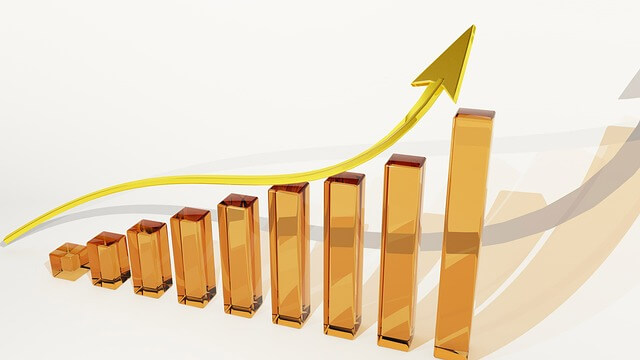 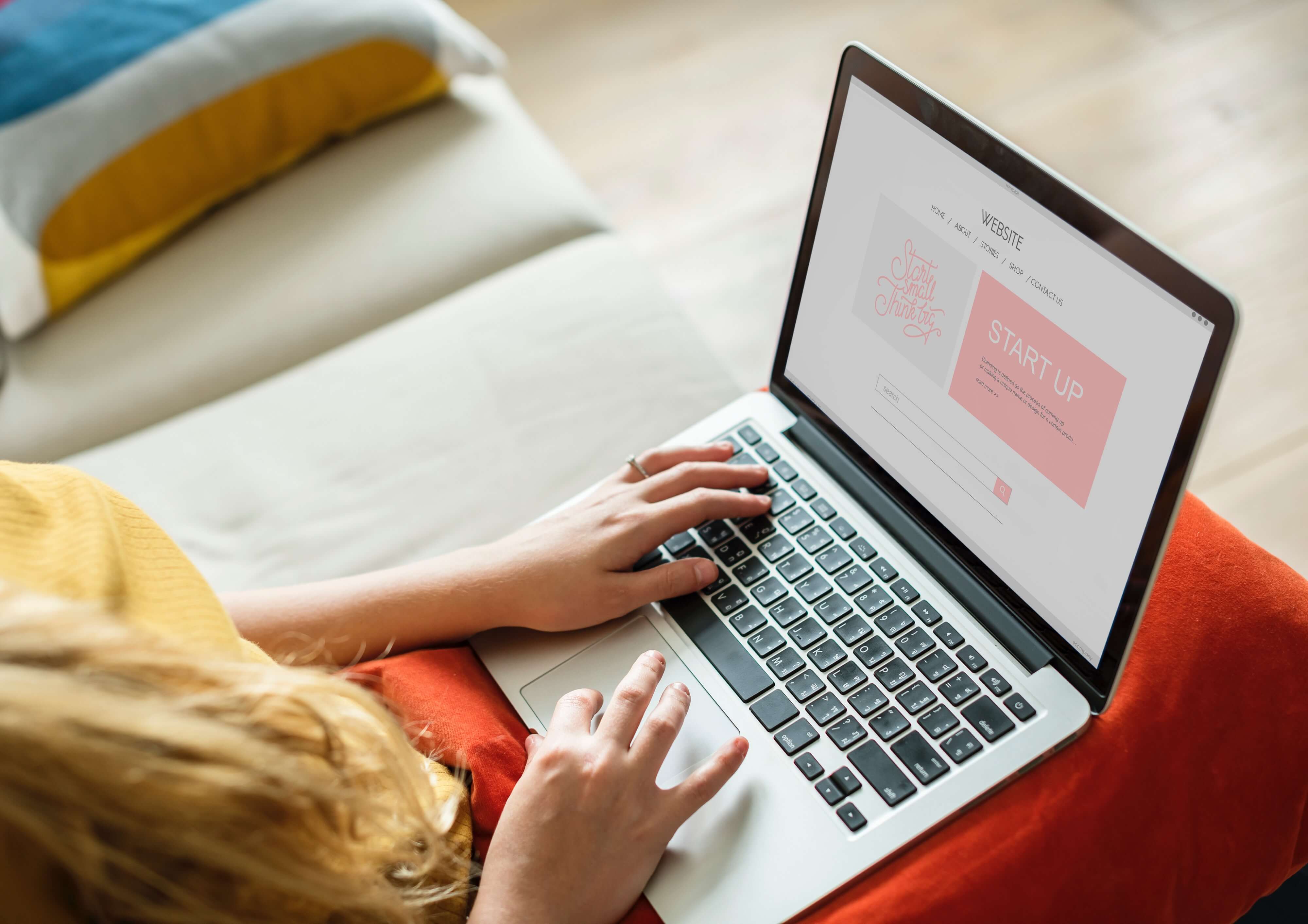 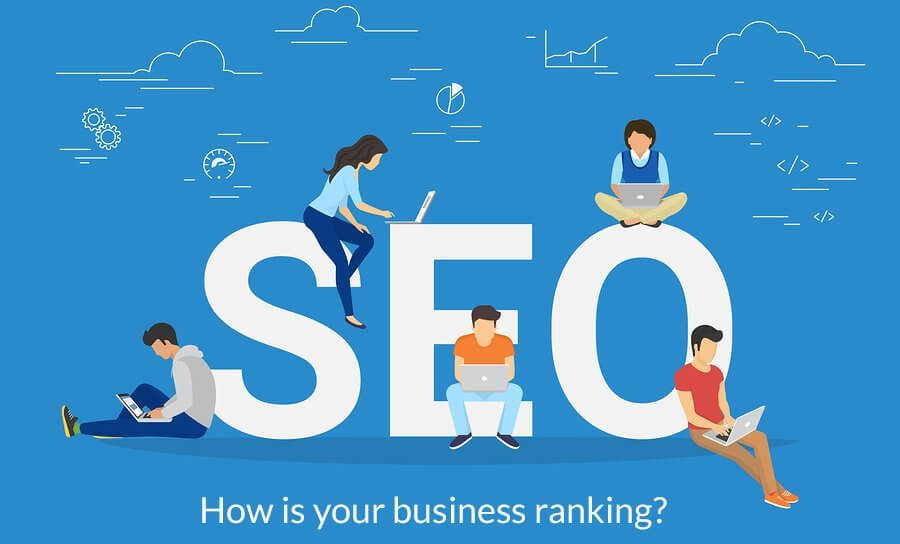 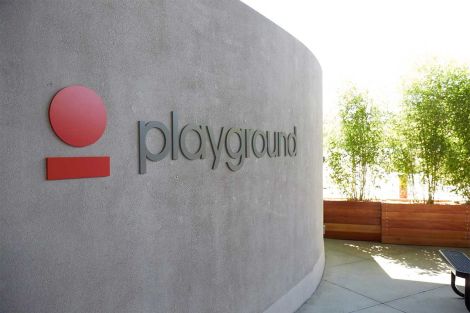 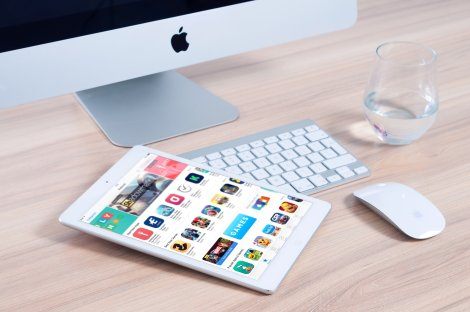 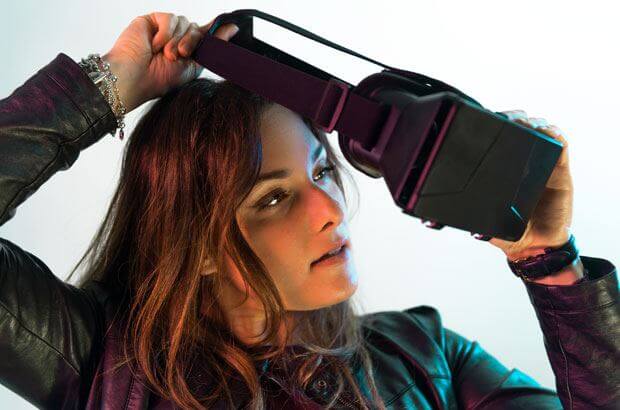 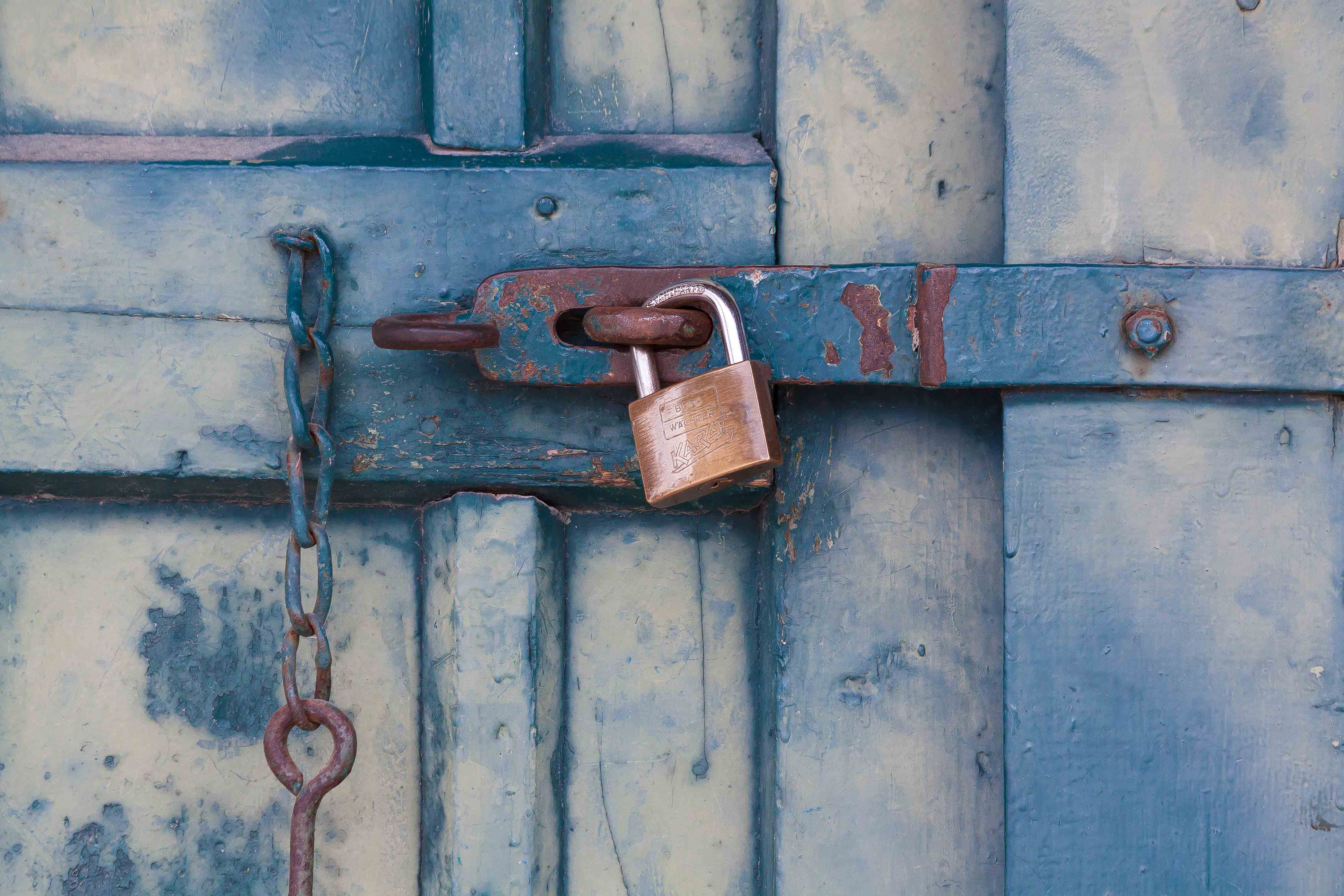